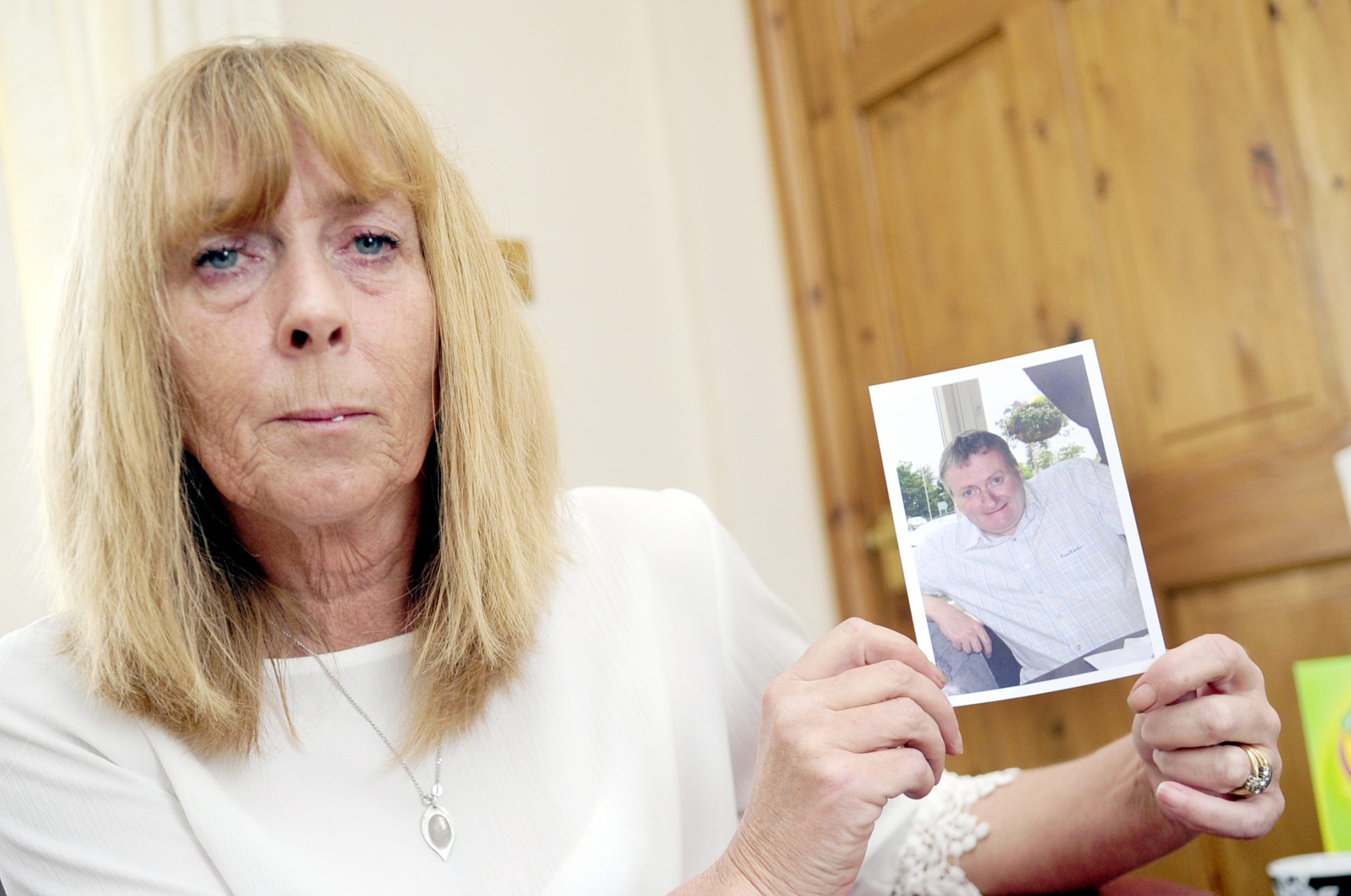 A heart wrenching story out of the U.K. spotlights the seriousness of mouth cancer and the critical need for effective preventive dental care.

Widowed wife, Patricia Caton, says her husband could still be alive today if doctors had diagnosed his mouth cancer earlier. Her husband, Christopher Caton, died last summer at the age of 56 after suffering with oral health problems which were allegedly not recognized as mouth cancer for more than a year.

Patricia says she is now desperate to raise awareness of the disease’s warning signs.

“He asked doctors was he going to die – and little did he know, he had just five weeks left,” says Caton. “If the cancer had been caught earlier he would probably still be alive today.”

The mouth cancer was spotted in Chris Caton’s mouth during a routine dental appointment. His dentist says he noticed a small white lump at the side of the gum. Caton was then referred to a hospital for a tooth extraction. An oral infection erupted after the procedure. It wasn’t until after many tests and treatments to heal the infection that doctors discovered Caton had mouth cancer, which was a tumor effecting his jaw and part of his neck.

“If we had suspected to look sooner, we could have stopped Chris from dying,” says Patricia Caton. “It is too late for Chris now, but perhaps we can help others in future.”

The NHS describes the warning signs as red or white patches on the gums, tongue or lining of the mouth, and ulcers and lumps that do not heal within three weeks.

Here at THE SCIENCE OF SMILES, my hygienists and I  routinely screen of mouth cancers at every appointment. If you have not visited the dentist in more than 6 months, the time is NOW to make an appointment.

Dental Phobia: “I Need Work Done On My Mouth, Will it Hurt?”